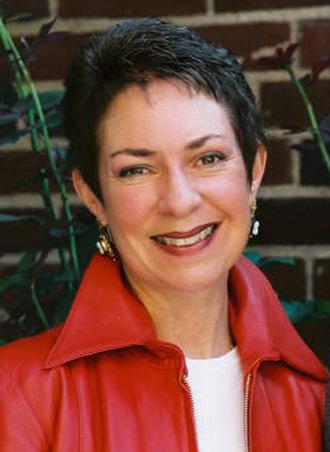 My passion for the early Victorian era that serves as backdrop for the Martha Beale Mystery Series began with research into my Biddle and Drexel ancestors. Financiers Nicholas Biddle and Francis Martin Drexel were powerful men who shaped the city – and nation’s – growth and politics. The 1840s in Philadelphia were tumultuous years. A cultured and educated elite confronted grinding poverty, race riots and a legal system made obsolete by a rapidly expanding metropolis. Until the Consolidation Act of 1854, a criminal could escape justice by crossing from one city district into another. This is fertile soil for a novelist with murder and mayhem in her heart!

As a descendent of the Biddle line historians refer to as “The Romantics” (as opposed to “the Solids”), I see ghosts abounding as I walk our twenty-first century streets. The contrast between classes during the 1840s remains visual and visceral to me: the inmates of the almshouse known as Blockley, the “rag and bone men," the stylish devotees of Godey’s Lady’s Book and its monthly “Fashion Plates," the practitioners of the (sometimes suspect) vogue of memorial daguerreotypes. Because modern Philadelphia retains so much of its original architecture, I can’t pass the Mercantile Exchange or William Strickland’s Parthenon-inspired Second Bank of the United States without an eerie sense of déjà vu.

I invite you to journey back in time with me – and of course my alter-ego, the determined and immensely clever Martha Beale as she uncovers crimes among rich and poor alike. You may also find Martha on FACEBOOK. For a Victorian lady, she can be quite the progressive woman...