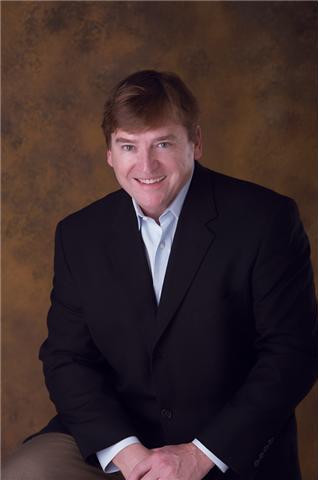 A native of the Mississippi Delta, Darden North, MD, is a board-certified obstetrician/gynecologist who lives in Jackson, Mississippi, where he practices medicine at Jackson Healthcare for Women, PA.  North’s first novel HOUSE CALL (hardcover 2005, paperback 2007) was awarded Finalist in Mystery/Suspense by the 2008 Next Generation Indie Book Awards. His second novel POINTS OF ORIGIN (hardcover 2006) was recognized in Southern Fiction by the 2007 Independent Publishers Book Awards. Both HOUSE CALL and POINTS OF ORIGIN were nominated in Fiction by the Mississippi Institute for Arts and Letters and by the Southern Independent Book Association.

North is a member of Mystery Writers of America, the Mississippi Writers Guild, Sisters in Crime, and the Independent Book Publishers Association. He has participated as an author panelist in such literary presentations as “Murder in the Magic City” (Birmingham, AL), “Author! Author! Celebration of the Written Word" (Shreveport, LA), “Murder on the Menu" (Wetumpka, AL), and "Thriller Panel - 2008 SIBA Trade Show" (Mobile, AL).

Without question, Darden North's interest in writing and publishing sparked while serving as editor-in-chief of the award-winning 1978 OLE MISS university yearbook and of the 1982 MEDIC yearbook, both published in hardcover. The fact that both his wife and mother have been English teachers could not have hurt either.

He and his wife Sally married in 1979 and have remained in Jackson since. After serving as chief-of-staff at two local hospitals, he remains active in the American Medical Association, the Mississippi State Medical Association, and the South Central Obstetrical and Gynecological Society while maintaining a full-time ob/gyn medical and surgical practice. Darden and Sally have two young adult children, as well as two dogs and a grand dog.

A few years ago, Darden hung up his golf clubs for a laptop – but on occasion is still spotted with a croquet mallet or garden shovel. He is writing a fourth novel as he continues to deliver babies and maintain a full gynecological practice.

Darden North can be contacted through his website and welcomes comments from readers.