BORN IN RANGOON and REARED IN BANGKOK 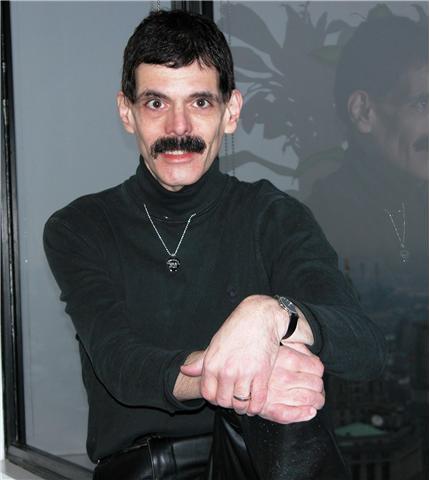 Joe Albanese really wasn’t born in Rangoon (or reared in Bangkok for that matter).

Joe Albanese was born in New York City and is still a dyed-in-the-wool resident of Greenwich Village.

Author of three novels, all available from AMAZON,  following the adventures of amateur detectives Jeremy Baker and Sheraton Rogers, it was a surprising turn of events that led Joe to becoming the Village Murder Mystery Author.

Originally Jeremy and Sheraton were created for a proposed cable television series where they would not be detectives (amateur or otherwise) but characters in a role reversal version of How To Marry A Millionaire.

And how did he become inspired to go from writing about the male equivalent of gold-diggers to boy detectives?  Why, the idea came from no less a personage than author P.D. James who Joe met early in 1990.  Ms. James, upon hearing of Joe Albanese’s desires to write, gave him a mantra that he follows to this day:  “Those who can murder, do; those who can’t, write about it.”

And so Joe went on to publish MYSTERY WITHOUT ANY CLUES in 2000 and TEXTBOOK MURDERS in 2004.  Both are set in the west Village, an area Joe knows very well.  With OUR LADY OF THE ASSASSINS published September of 2008, the saga continues with the Village playing a role in the stories.

Besides writing, Joe is an avid photographer (taking pictures of his beloved Greenwich Village primarily).

Currently, Joe is working on the fourth in the JEREMY and SHERATON series.