Author Of The Adrien English Mysteries 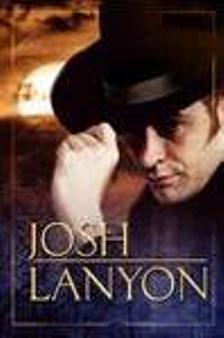 Though born in the U.K., Josh Lanyon has lived most of his life in the States.  A graduate of Stanford University, Josh has worked as everything from a riding instructor to a bookseller.

His first novel, Fatal Shadows, was published by the Gay Men's Press in 2000. It was followed by A Dangerous Thing shortly after, the second in the Adrien English series.