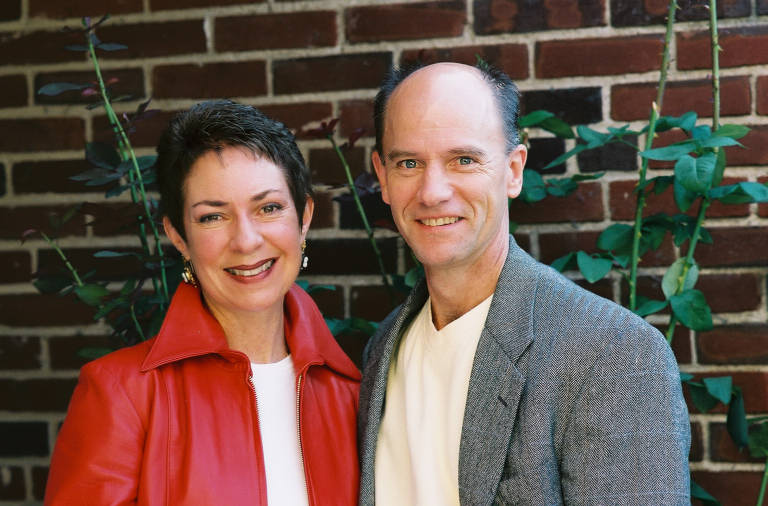 Nero Blanc is the pen name of the husband and wife writing team of Steve Zettler and Cordelia Frances Biddle.

Steve is also the author of the international thrillers: The Second Man, Double Identity, and Ronin. A native of Bucks County, Pennsylvania, he attended Clemson University before joining the United States Marine Corps and serving 17 months combat duty in Vietnam. Prior to his writing career, he was an actor in New York and Los Angeles, appearing in the original production of the Pulitzer Prize winner, A Soldier’s Play, as well as the daytime and prime-time dramas Columbo, Falcon Crest, Divorce Court & One Life to Live.

Cordelia’s works include the soon to be published historical thriller, The Conjurer (Thomas Dunn Books, 2006), the historical drama, Beneath the Wind (Simon and Schuster, 1993), the historical mystery, Murder at San Simeon (Scribner, 1996) and Caring for Your Cherished Possessions (Crown, 1989). She has contributed to Town and Country, W, and Hemispheres. As a stage actress, she costarred in Albert Innaurato’s Gemini directed by Broadway’s Jerry Zaks. She also appeared in the daytime drama One Life To Live. She is a native Philadelphian and descendant of Nicholas Biddle, founder of the Second Bank of the United States.

Other Books by Authors: