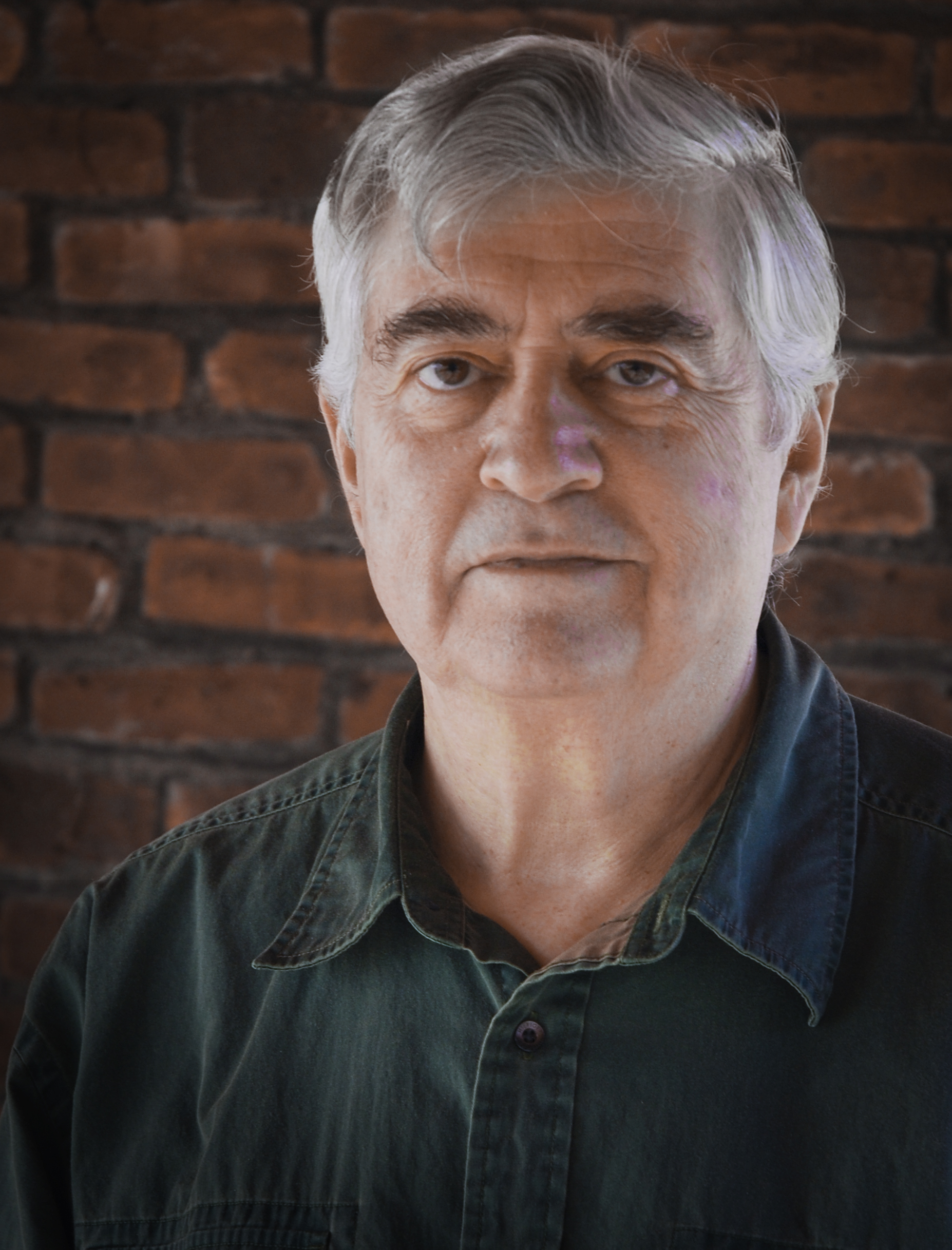 Edward Rand graduated from the University of Pennsylvania's Wharton School.  After two years in the U.S. Navy as a destroyer officer, he joined a small management consulting firm, later acquired by a NYSE company.  Ed's division was given two other consulting firms to manage, and he was named a senior vice president.  When he decided to make a career change, he joined a Manhattan PR firm, where he became a group vice president handling real estate accounts.  That led to a New Jersey PR firm, where as a senior vice president he managed community, corporate, and crisis PR for a national top-ten homebuilder for almost 14 years.

While at Wharton, Ed minored in creative writing, and in his senior year was awarded second prize in the all-university short story contest.  As a consulting officer, he wrote articles published in the Conference Board's Record and AMA's Management Review.  His PR experience resulted in hundreds of newspaper stories—and a few corporate annual reports.  Ed says as soon as he could, he began writing genre fiction.  He's drafting the forth novel in a series about an amateur sleuth who lives in northern New Jersey.